Hi, I’m back after a long hiatus. I thought I can write during my internship this summer at Google, but turns out I got too busy. Sorry 😛

You may wonder what I’ve worked on that summer. Let’s talk a bit about Square. For a normal non-US citizen, you might not know that it’s a name of a company. That’s perfectly normal – I don’t know either, until I applied to work there! Kak Veni, as my mentor, encourages me to apply there as it is a pretty good mid-sized startup. The idea behind Square is to enable any merchant to receive credit card payments. As an Indonesian, you might scoff and think that’s not going to take off. Well, maybe not in Indonesia, but people in the US really love using their cards. I brought a few hundred dollars in cash from Indonesia and barely touched it after getting my US debit card. Cashless transaction is the norm, but the banks take a lot of money from those transactions – and that’s where Square comes along!

Now that I told you about Square, let’s completely forget about what I just told you and talk on a different thing entirely – Caviar. It’s basically FoodPanda for rich people. You can tell that it’s not cheap from the name 😛 Caviar was acquired by Square two years ago, and my team is the customer-facing engineering side of it. It’s pretty small and busy. In essence, I felt like I worked in a startup with the amount of support of a mid-sized company!

My mentor, Yunjing, is super awesome. He got a PhD on Distributed Systems but he still acts very humbly. He gave me awesome supportive comments and even told me once that I’m one of the best female engineers he ever worked with, which to a girl with impostor syndrome like me, sounds like the most bizzare thing in the world. I still think that he’s just too nice. We bond over Boba and being asian, and also some pretty good Chinese food. We also spend time with James, another engineer, who likes to see how Facebook stock rise and fall and ponder over the new Teslas.

On my first day of work, I told Yunjing that I’m fasting and he immediately ask around to HRs to find a group for muslims at Square. He repeatedly told me if I consider pursuing a PhD I should list him as one of my references. He supported me to give a presentation because he knows I suck at talking to a lot of people. He’s the only mentor who came to the intern’s last batch of presentation day. He also gave me his copy of “Computer Systems: A Programmer’s Perspective” on my last day. I almost teared up :’) I suck and I only gave him some Indomies and a Batik shirt. Thanks again, Yunjing!

Besides him and James, there’s also Ken – who convinced me to go to Disneyland because of his amazing story of Disney World, Harris – the guy I almost ran over with a go-kart, a Hong Kong expat with the personality similar to Barney, and my other teammates who likes to crack jokes all the time while I can only laugh internally so that they won’t know I overheard them :))

Outside of work, I try to go out as much as possible. Lebaran falls around the third week of my internship, so Zaky, Cakra, and I took a day off and went to the Indonesian Consulate to get some free Indonesian food 😀 When the festivities ended, we bumped into other Indonesian students (Kak Resti and friends), interning in Ohio. They want all the way to California just to eat free Indonesian food. Now that’s what I call dedication! We then grouped up and went to an Indonesian family’s open house and eat a lot of good food. It was surreal! 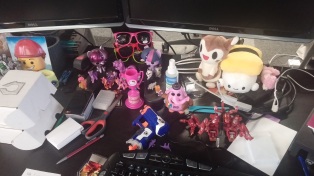 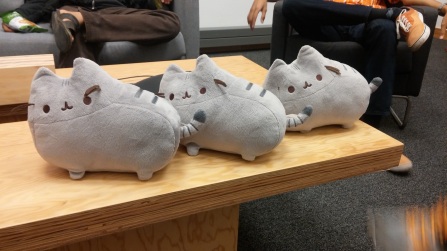 On weekends we usually wander to random places. The bay area is filled with a lot of interesting places. We went to the Pier 39, the guys cycled through Golden Gate Bridge (I was too weak lol), Stanford, SF Natural History Museum, Computer History Museum, and a bunch of random places. When we (Cakra, Zaky, Irvin, Evan, Tri, Rakina) run out of ideas, we just swing by to Mountain View to watch a movie. 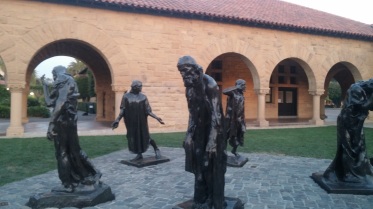 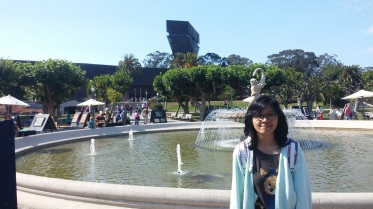 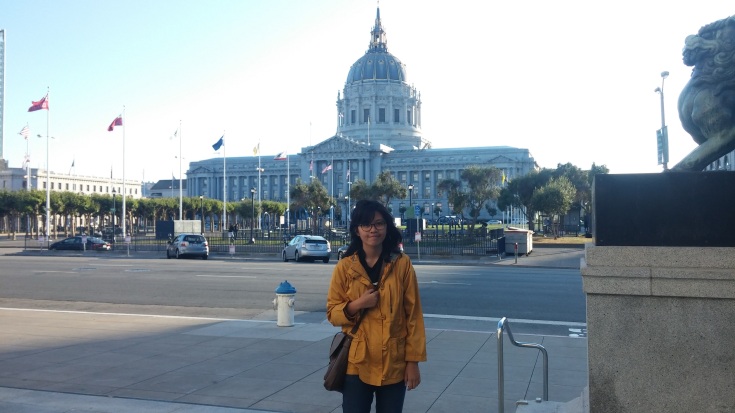 All in all, it’s really awesome. I got to learn a lot at work and experience living in San Francisco. It was colder than I’d like, but it’s really pretty. I was sick for some time during my internship, so I didn’t experience it to the fullest. But this year, at Google, I finally experienced the best summer of my life. But that’s another story. I promise I’ll post it soon 😛

And yes, this post is considerably shorter than the other ones, mainly because my memory is bad. But a picture is worth a thousand words, right? 🙂

What do you think? Cancel reply